Diabetes is one of the most prevalent chronic non communicable diseases (CNCDs) plaguing the world to date. Globally, in 2016 according to the World Health Organisation (WHO), 1.6 million deaths were directly related to diabetes. Non-communicable diseases are also known as lifestyle diseases because the onset or prevalence is more associated with the type of lifestyle we adopt. Diabetes affects how one’s body turns food into energy and as a result can adversely affect many organs in the body. This can lead to many complications over time. Diabetes, also referred to as diabetes mellitus is a disease that occurs when your blood glucose, also called blood sugar, is too high. Glucose is our body’s preferred energy source that comes from food we eat. It is transported to body cells with the help of insulin.

Here are the types of diabetes;

Type 1 diabetes:
This is also known as insulin dependent diabetes or juvenile onset diabetes. To be dependent on insulin is as a result of the body not making enough to convert glucose into energy for body cells.

Type 2 diabetes:
This is referred to as insulin resistant diabetes. In 2019, The Ministry of Health of confirmed that Trinidad & Tobago is included among countries with the most prevalent cases of diabetes (this sentence seems oddly placed). To be insulin resistant means the body does not respond to insulin secretion as it should to be able to convert glucose to energy. As a result, the body produces increased insulin, and glucose builds up in the bloodstream instead of being transported. This can damage the pancreatic cells over time and even stop insulin production altogether.

Gestational diabetes:
This last type affects pregnant women when blood sugar levels become too high. This can affect the actual birth of the child and there is a higher risk for the child to develop diabetes later in life. Oftentimes, gestational diabetes goes away after delivery. However, if it does not, it is referred to as type 2 diabetes.

Pre diabetes:
An occurrence where blood sugar is higher than average, but not high enough to be classified as diabetes.

The 2 main things we can control are the energy we input and that which we output. Creating a habit of being physically active for at least 30 minutes, 3 to 5 days a week aids with the latter while ensuring a balanced plate helps with the former.(latter and former here are not readily evident)

It is important to check in with your doctor regularly to prevent or control diabetes. Sometimes, warning signs are minimal or can be confused with other illnesses, but include things like- 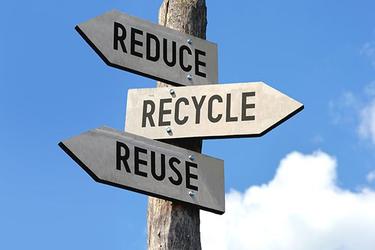 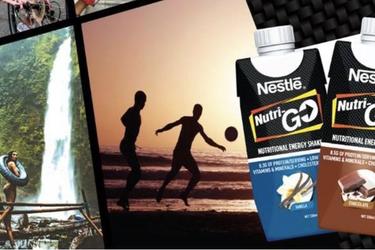 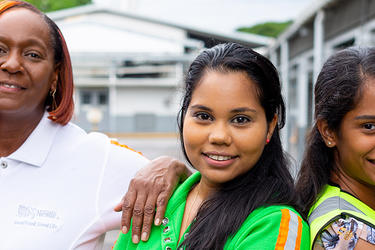 Women’s empowerment
To The Top